Islam, Justice, and Democracy: Between Freedom and Order 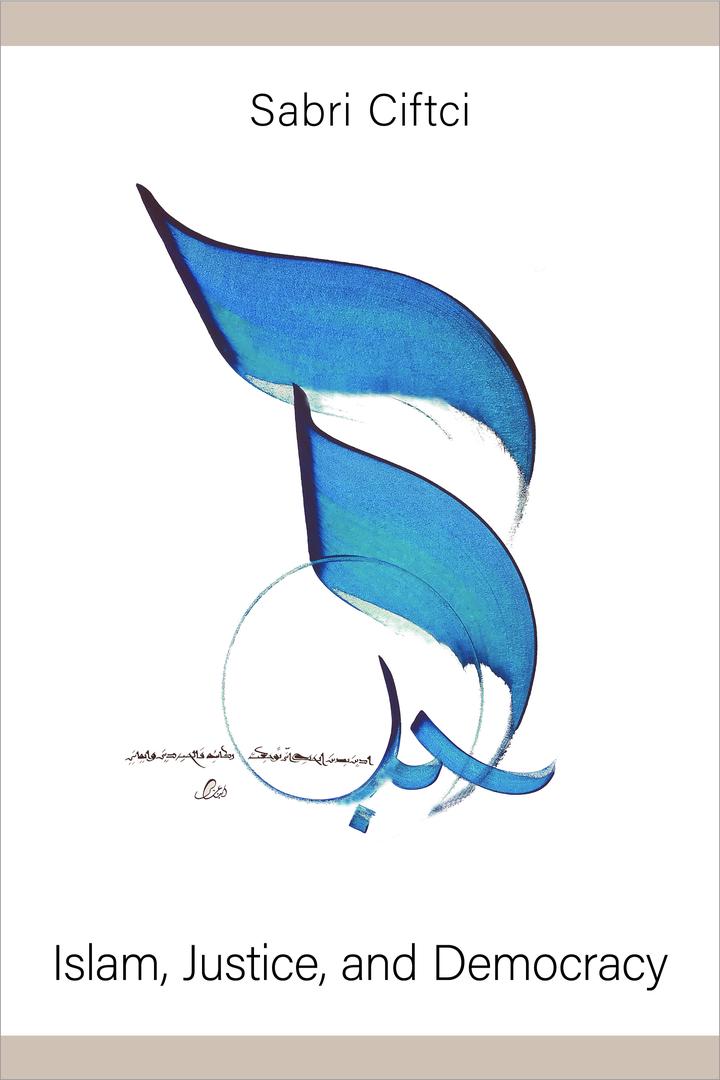 As Turkey’s economic crisis deepened with rising inflation and devaluation of the Turkish Lira against the US Dollar in 2021, President Recep Tayyip Erdoğan insisted on a policy of lowering interest rates against all warnings. In a speech in his party’s parliamentary group, Erdoğan said, “What is it? We are lowering interest rates. Don’t expect anything else from me, as a Muslim, I’ll continue to do what is required by Nas” (Bloomberg News). Nas refers to Islamic teachings, understood as strict orders of the Koran and Prophet Muhammad. What is interesting is that Erdoğan and his Islamist Justice and Development Party (AKP) rose to power claiming their allegiance to constitutional secularism. While AKP’s policies favored certain religious groups and Islam’s presence in the public sphere, the economic realm was an exception to this as Turkey remained a capitalistic economy loyal to neoliberal economic principles. Therefore, Erdogan’s use of Islam to justify economic policy is not merely a political strategy consolidating his support among his loyal, religious base. This move also shows the significance of Islam in the politics of a secular Muslim majority country.

Continue reading this entry in Religion in Public blog. 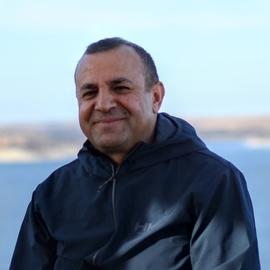